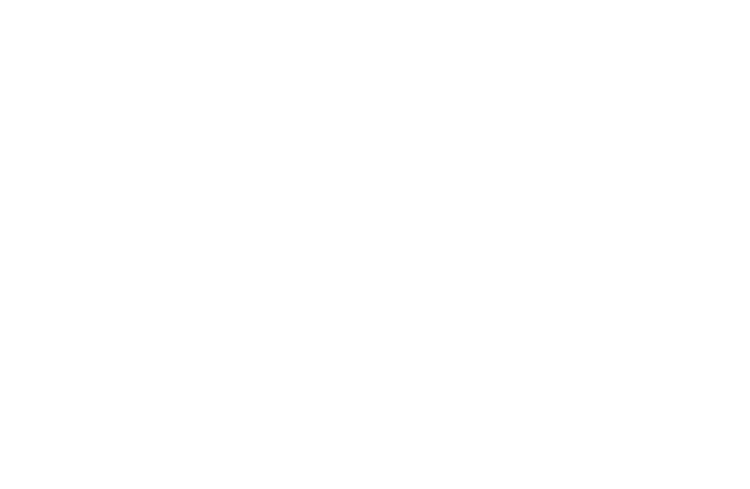 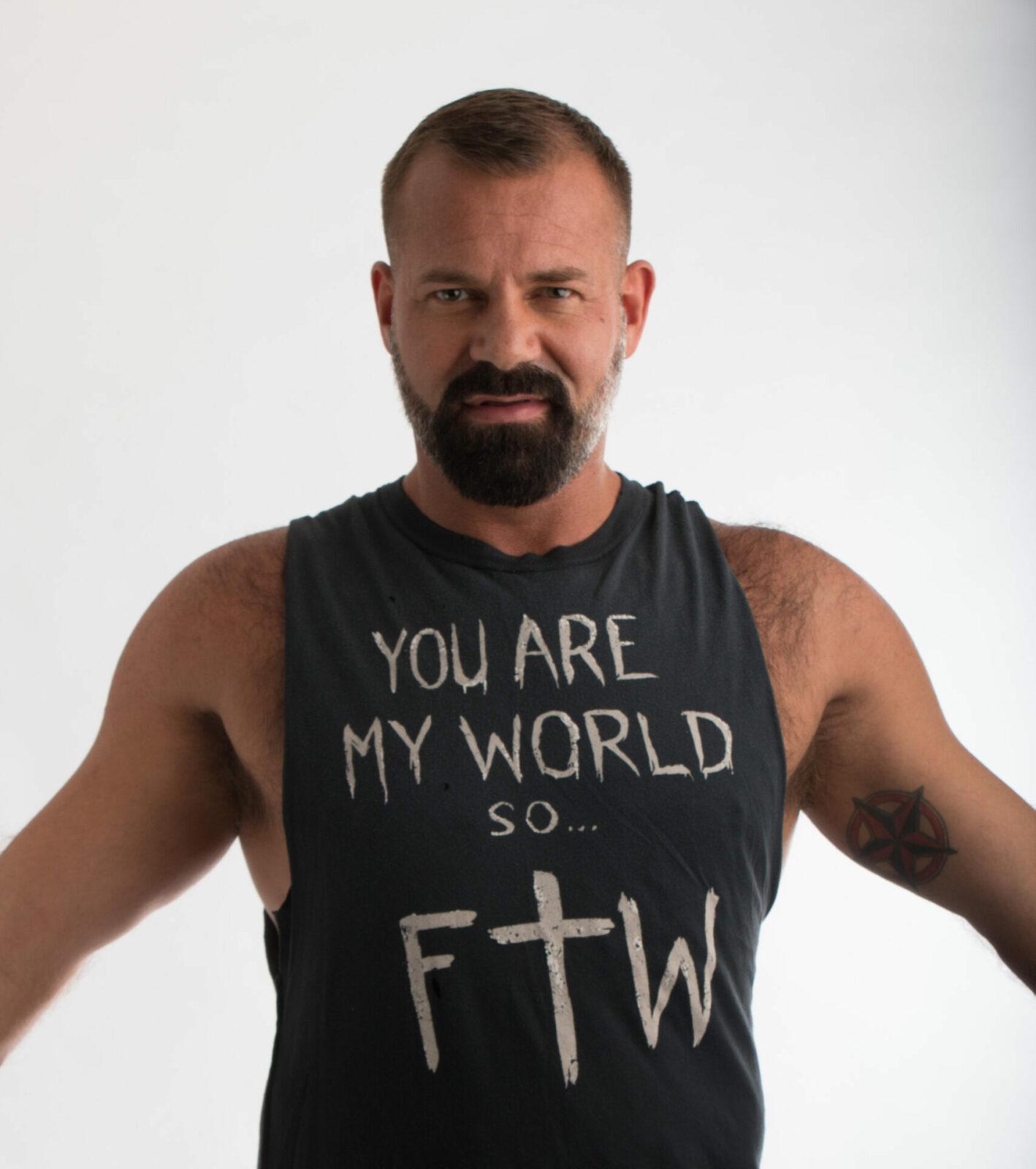 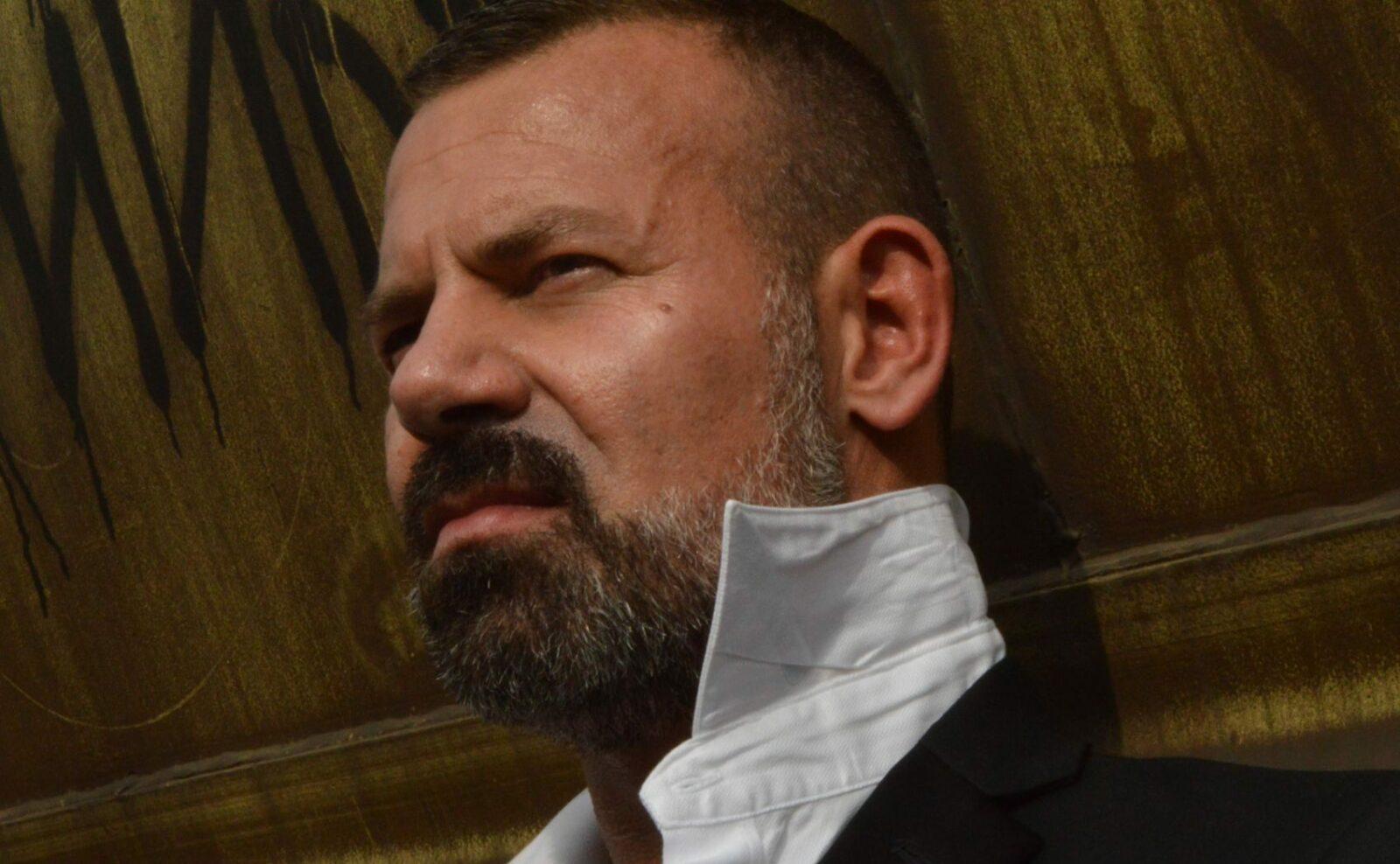 Growing up on an eclectic diet of classic rock and pop music, Dan Darlington is hard to pin down musically. Inspired by his family’s love of music, Dan drew his inspiration from influences like Prince and the band Heart. Starting off by making mix tapes for his friends, it was only a few years later that he discovered late night techno parties and the rhythms of House (Tech, Deep, Tribal, Jackin’ and Soulful) and has created a signature blend of dark, dirty beats and seductive vocals.

Dan promptly downloaded computer based DJ software, enrolled in the Scratch Academy in NYC to learn to spin on vinyl, and shortly after purchased decks and a mixer and began performing at local house parties, basements and abandoned warehouses.Classically trained in piano, Dan brings his appreciation and deep understanding of music to bear in the dynamic late night sets that he has built his arresting reputation upon. Quite simply Dan takes listeners on a musical experience through stimulating high energy house and up lifting vocals.

Now a regular fixture of New York City’s nightlife/club scene Dan Darlington has created quite the following, between spinning at local hotspots, having resided at Santos Party House in his own club night production Brüt and establishing an ongoing reputation as one of New York City’s leading club night promoters, Dan is now listed as one of the hottest DJ’s in town. Dan has been garnering enthusiastic audience response and critical praise for his blended-style of jackin’ and tech house. The past few years have seen Dan spin at the long established Crown & Anchor during P-town’s famous Bear Week, he pioneered residencies for the popular Brüt parties in Chicago, San Francisco, LA and New York, The Great Northern (SF), Space Ibiza, Concord Music Hall (Chicago), Playstation Theatre Times Square,  Webster Hall, Alegria during NYC Pride, Los Angeles Pride, Union (Los Angeles), and had a residency at the Fire Island Pavilion. He has also established a regular appearance at events during Sydney Australia’s Mardi Gras, Toronto’s New Years Eve Major Pitball Event, and Mantamar in Puerta Vallarta. All complementing a breakthrough in the ever evolving and accustomed music entertainment stage.

By this point Dan Darlington needs no introduction. Between traveling to spin sets in Australia, Chicago, San Francisco, P-town, Fort Lauderdale, Los Angeles and residing at New York City’s hottest club night Brüt, consistently ranking in many print lists, articles and entertainment spreads. The future looks to be a busy one for Dan as he begins new ventures in not only expanding the realms of Brüt to other resident states in the United States, but also on producing and making his own music.

Growing up on an eclectic diet of classic rock and pop music, Dan Darlington is hard to pin down musically. Inspired by his family’s love of music, Dan drew his inspiration from influences like Prince and the band Heart. Starting off by making mix tapes for his friends, it was only a ...